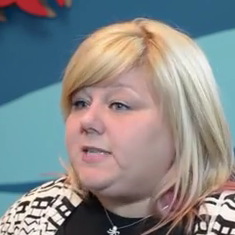 Tasha Jackson, Therapist, Gulf Coast Children’s Advocacy Center
A longtime therapist in a sexual abuse treatment program, Jackson helps survivors understand that sexual abuse is never their fault and strives to teach them ways to detect unhealthy relationships and understand the rights everyone has to their own bodies. Jackson’s intimate understanding of sexual abuse and vast expertise of the crime has led her to become one of the voices that advocates for the awareness and prevention of this horrible crime. 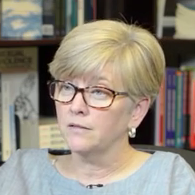 Jennifer Dritt, Executive Director, Florida Council Against Sexual Violence
Dritt is a graduate of Smith College where she obtained her Masters in Social Work; she now works to help those affected by sexual violence. Her experience assisting those in need and drive to raise public awareness of sexual abuse is but a glimpse of her passion to make the world a safer place. 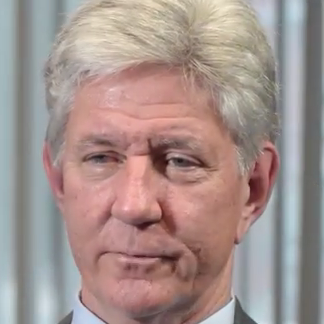 Jim Brandenburg, School Principal
Serving as an Alachua County School Principal for more than 20 years, Brandenburg worked in the school system for the majority of his career. He has since retired and gives back to his community by supporting multiple charities and service projects. 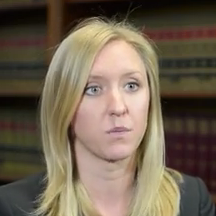 Lindsay Morauer, Assistant State Attorney, 8th Judicial Circuit, Florida
Specializing in felony crimes against women and children, Morauer has had first-hand experience assisting victims of sexual abuse achieve justice by prosecuting their abusers. With a thorough understanding of the rights and responsibilities of citizens, Morauer is deeply committed to bringing people to justice and is doing all she can to stop sexual violence. 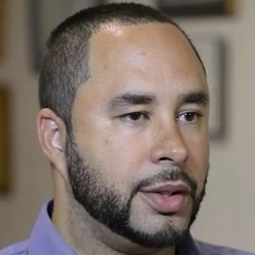 Dougla-Khan Stancil, Licensed Mental Health Counselor, Florida A&M University
With a degree in psychology from Florida A&M and years of assisting patients through therapy, Stancil returned to his alma mater and helped establish the Tallahassee Men of Strength (MOST) program. This program strives to prevent violence against women by opening dialogue with men and discussing ways to live out healthy masculinity. 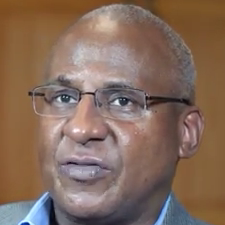 Lee Wagner, Executive Director, Boys & Girls Club of the Big Bend
A former Boys & Girls Club (B&GC) member, Wagner understands the positive impact this organization has on the lives of youth and wishes to return the favor by being the role model so many children need in their lives. Wagner is passionate about giving back to the community and mentoring children in the Big Bend region.

Superintendent Carvalho, Miami-Dade County Public Schools
Superintendent of the nation’s 4th largest school system, Carvalho has devoted his career to improving the lives of students and was recently named one of “The Fantastic Five” educators making a difference in America. Carvalho was named the 2014 National Superintendent of the Year and has been featured on CNN, NBC, and ABC and in publications such as The New York Times, The Wall Street Journal, District Administration Magazine, and The Christian Science Monitor. 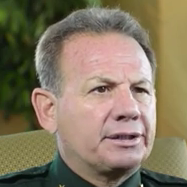 Sheriff Israel, Broward County Sheriff’s Office
Sheriff Israel is committed to working with his community and engaging in public service in order to make the world a safer place. Israel’s work in the Broward County Sheriff’s Office focuses on fighting violent crime, keeping Broward’s youth out of jail, and addressing the special needs of disadvantaged members of our community, including the homeless and the mentally ill.